We are drawn to CATIC as a business destination because of its unique culture and environment where vigorous and devoted talents choose to pursue their highest calling: sharing Chinese aviation products and technology with the world.
It is this cause that CATIC is derived from, depended on, and devoted to. As the primary channel for introducing the Chinese aviation industry to the world, CATIC has emerged and expanded alongside the booming Aviation Industry Corporation of China (AVIC).
Our devotion, sincerity, and open exchange of ideas with customers and partners, and our comfort with complex and varied perspectives, take our business organization far beyond being a mere import and export corporation. Serving the world as a passionate and innovative outstanding defense and aviation solutions provider is not only our development vision, but also our honor. Through our collective work and commitment, we renew CATIC every day. Loyalty, modesty, and high-efficiency have proved essential to the corporation in tackling the enormous challenges that lie ahead, which can be summed up in one simple word, ‘growth.’
CATIC will never quit its journey toward preeminence, leading CATIC to an even brighter future. The skies have no limit as CATIC flies ever higher.

From March 6 to 9, the first ever World Defense Show was held in Riyadh, Saudi Arabia. CATIC, on behalf of AVIC, representing the aviation sector of the China Defence pavilion organized by the State Administration of Science, Technology and Industry for National Defence (SASTIND), made its appearance with high-tech aviation solutions. 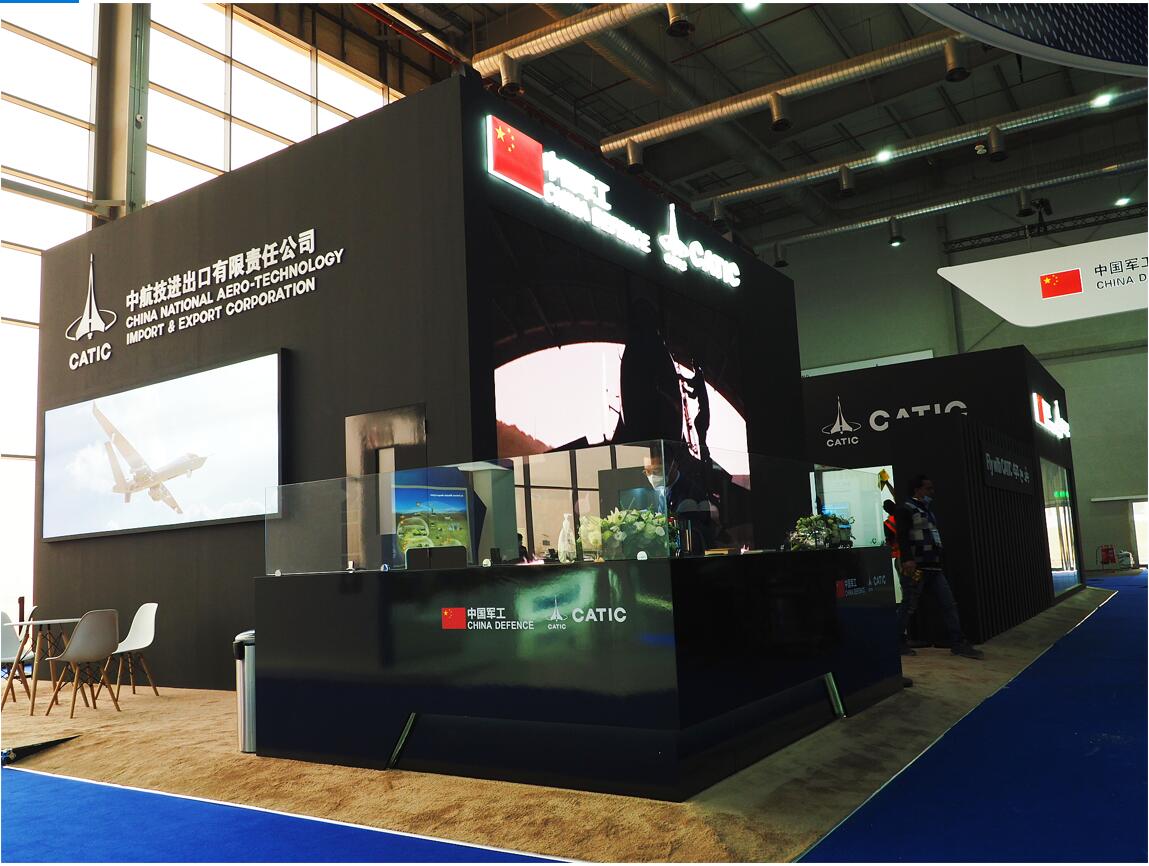 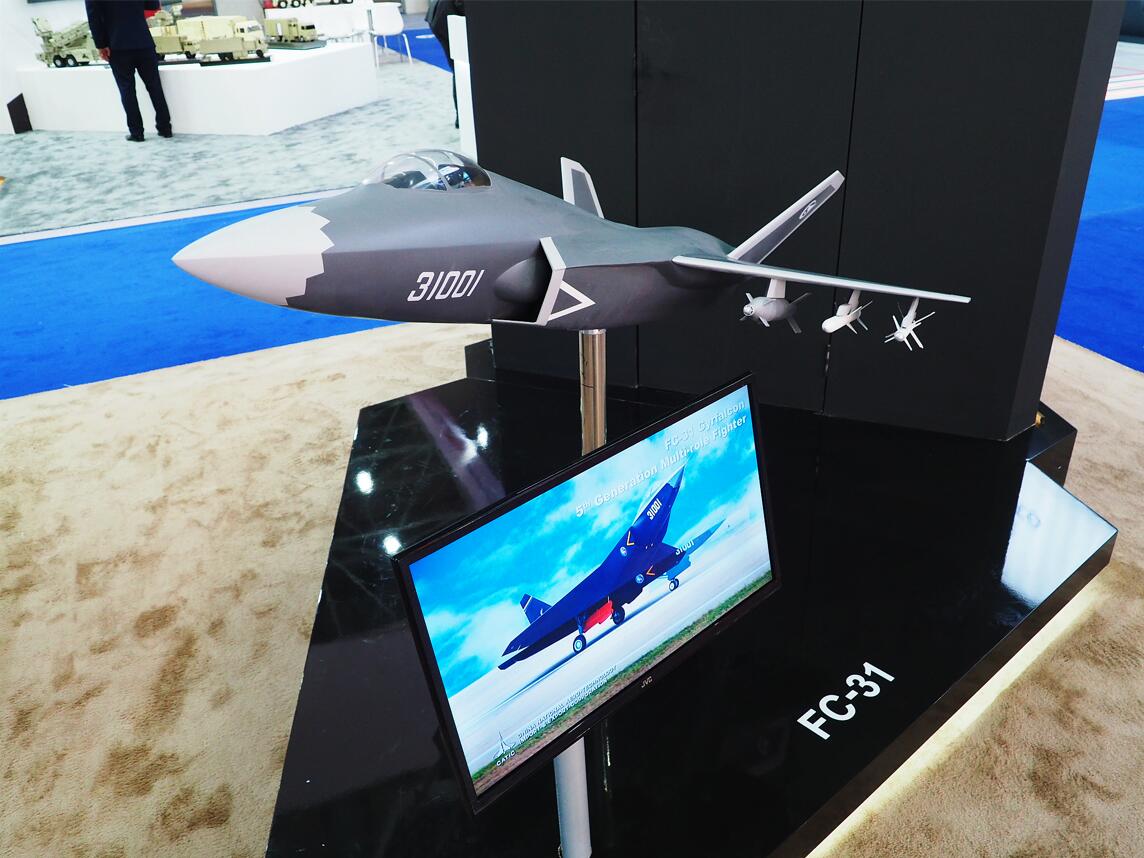 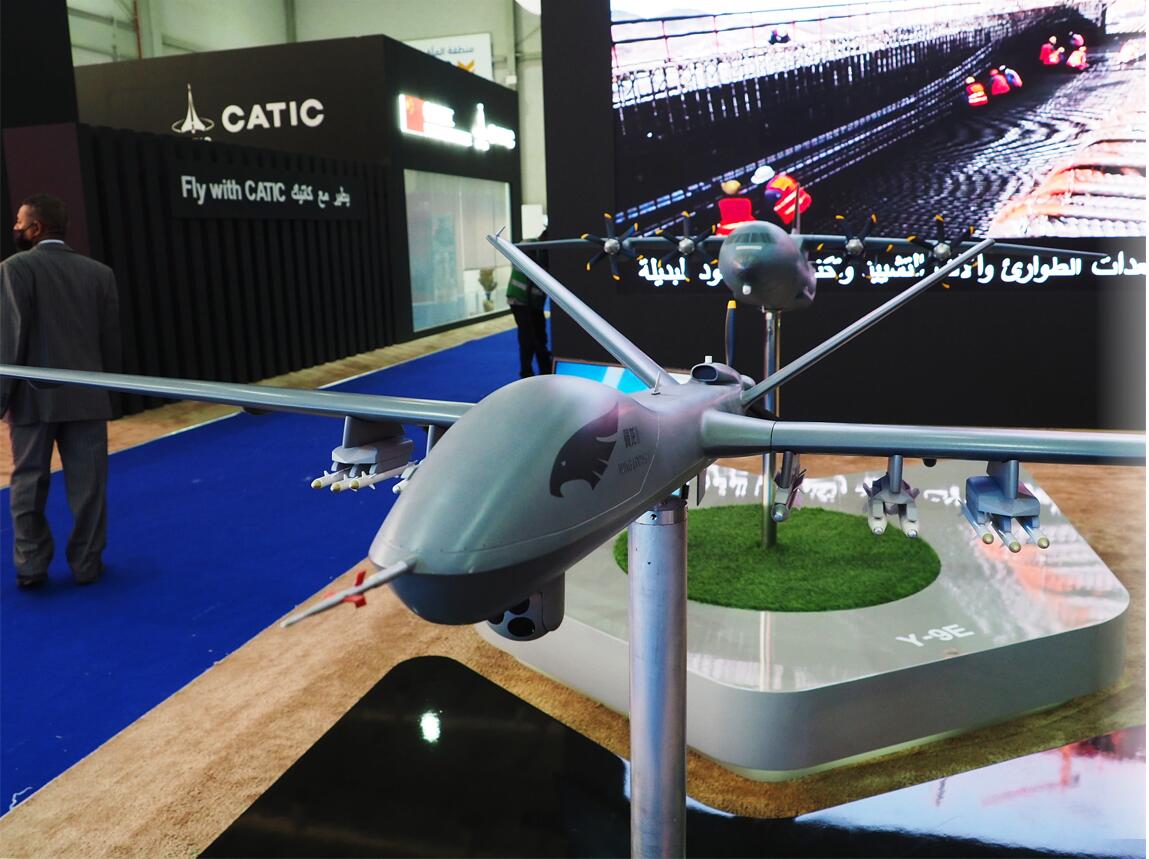 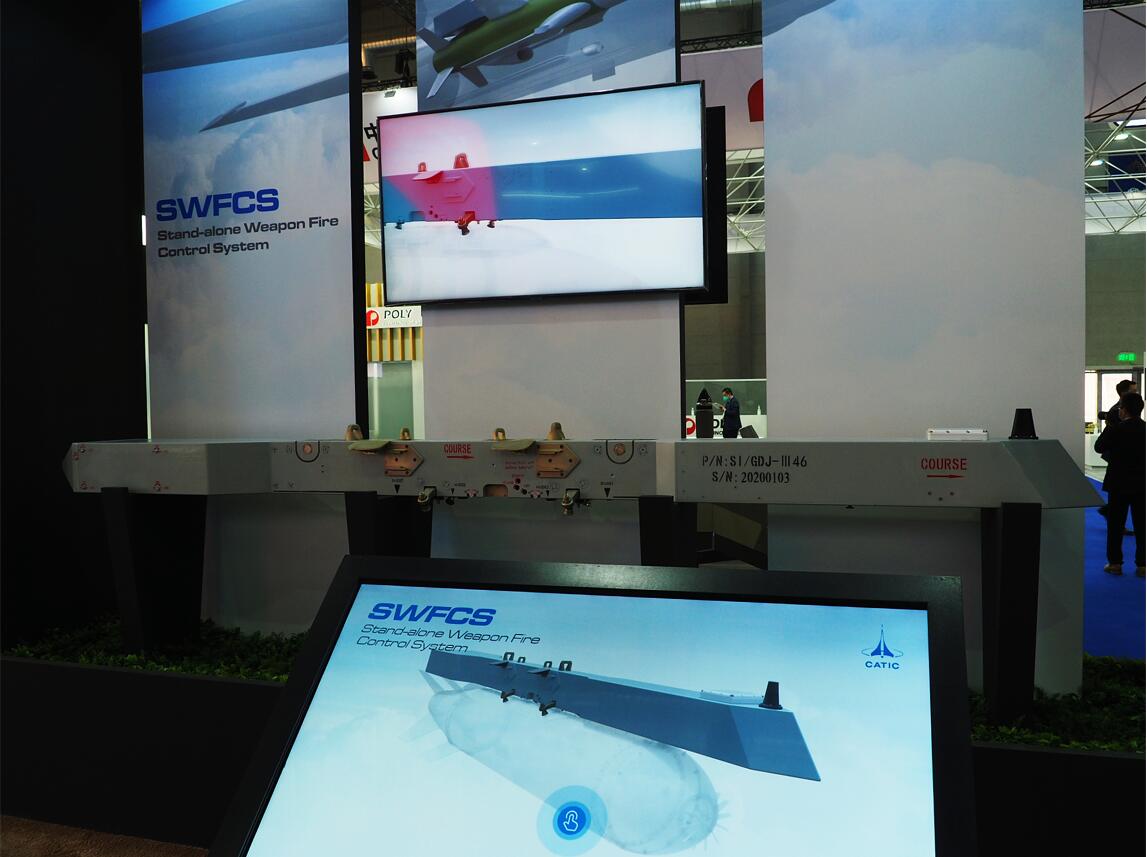 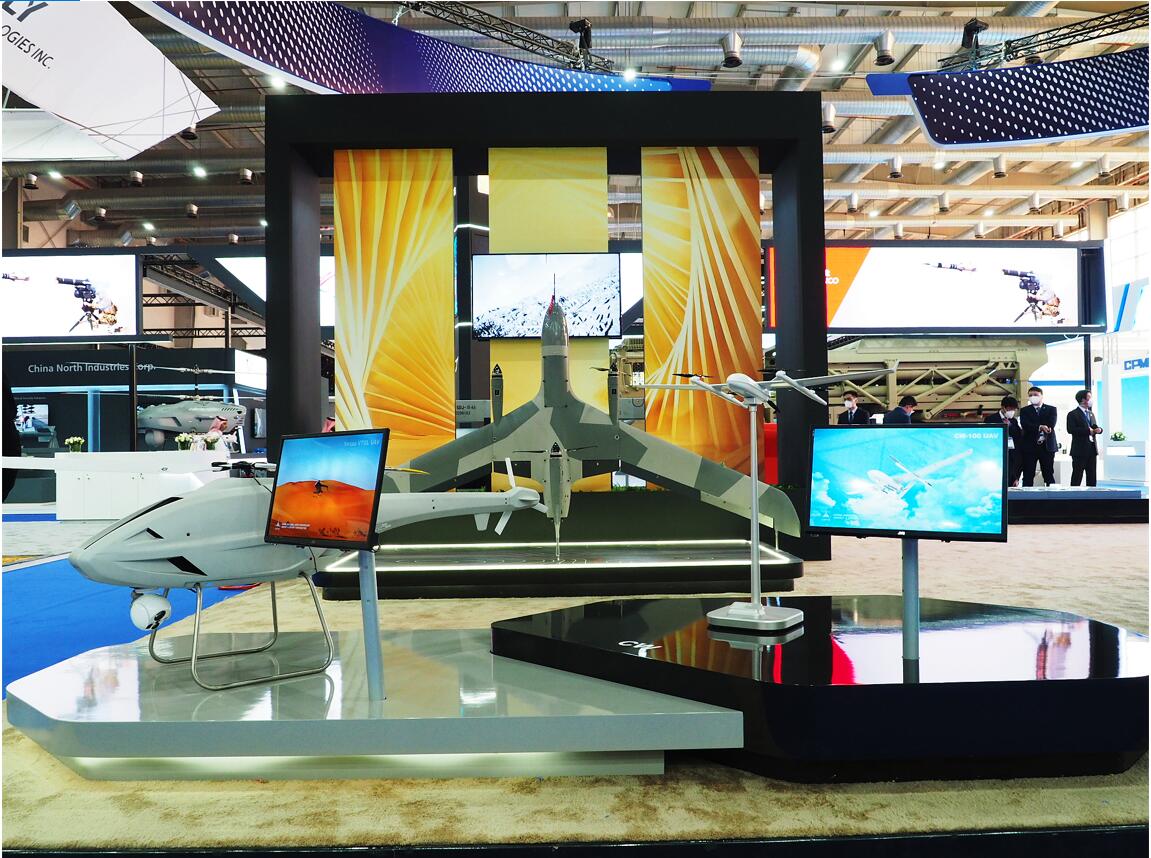 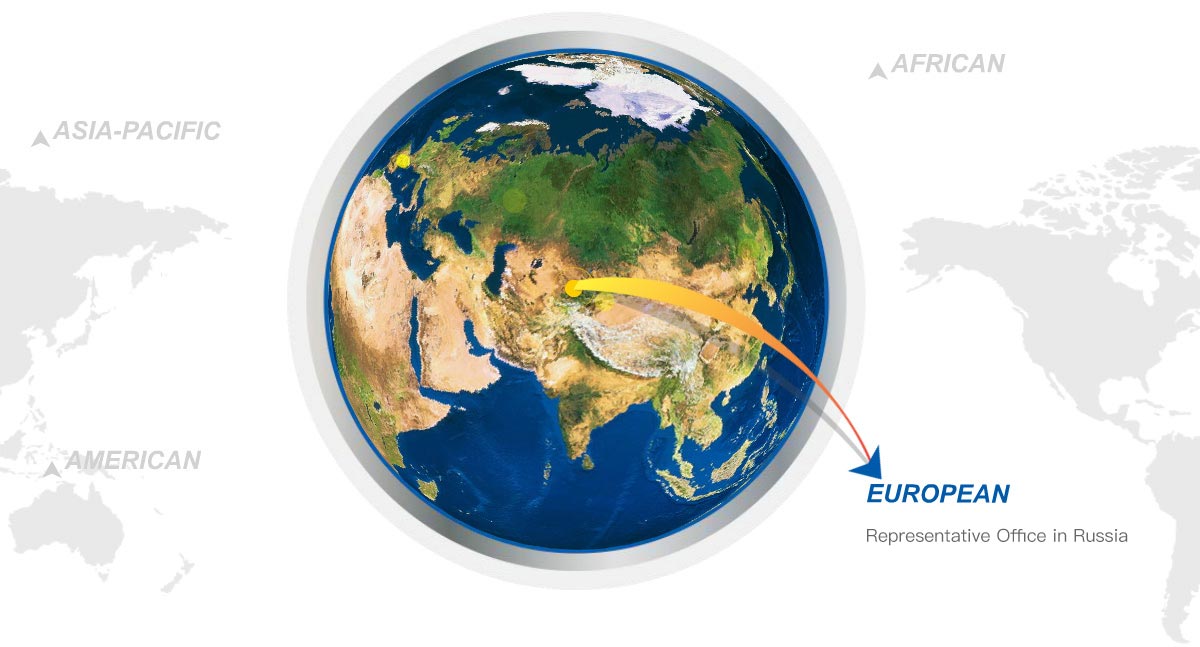